Operated by TAV Airports, Almaty, Batumi, Madinah, Tbilisi, and Zagreb airports were among the best in their regions in the World Airport Awards 2022, organized by Skytrax and determined by passenger choices.

TAV Airports, a member of Groupe ADP,  had five airports included in this year's Skytrax Awards. The awards were announced at the same time as Passenger Terminal Expo (PTE), which was held in Paris and brought together more than 10 thousand industry representatives from 130 countries.

TAV Airports CEO Serkan Kaptan said, "Together with our service companies, we have taken a strong place at PTE, which took place after a two-year hiatus. Thanks to our integrated business model, which covers all phases of airport operations, we are able to offer the best solutions for different needs. We were pleased to see five of our airports represented at the Skytrax awards, which announced during expo. Our subsidiaries, operating at all levels of airport operations, provide innovative solutions for passenger satisfaction, preferred at 90 airports around the world."

TAV Technologies' stand attracted a lot of interest from exhibitors.

Serkan Kaptan took part in the panel discussion titled "The Future of Airports" at the conference, which was held alongside the expo. In addition, Aziz Can Aksoyek from TAV Technologies spoke about new generation airport systems, Josselin Bourcier from TAV Operation Services spoke about new trends in passenger satisfaction and Melda Tuna from BTA spoke about the relationship between hospitality and sustainability at the airport on conferences held during expo.

TAV Airports provides integrated services in all areas of airport operations, with a global footprint at 90 airports in 29 countries. A member of Groupe ADP, TAV Airports is part of the leading airport management platform globally. Through its subsidiaries, TAV is active in airport service businesses, including duty-free, food and beverage, ground handling, IT, private security and commercial area management. The company is quoted on Istanbul Stock Exchange. 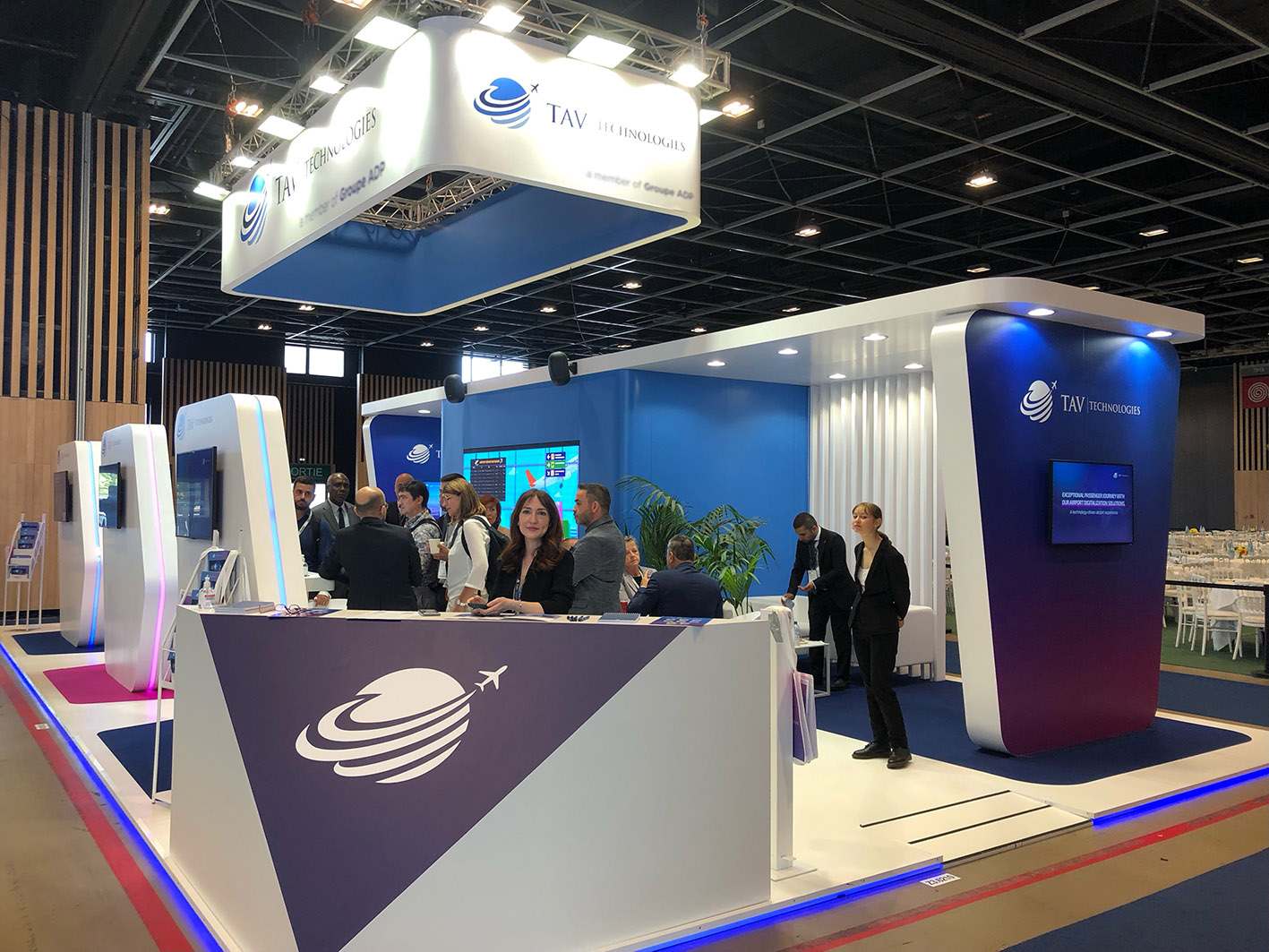 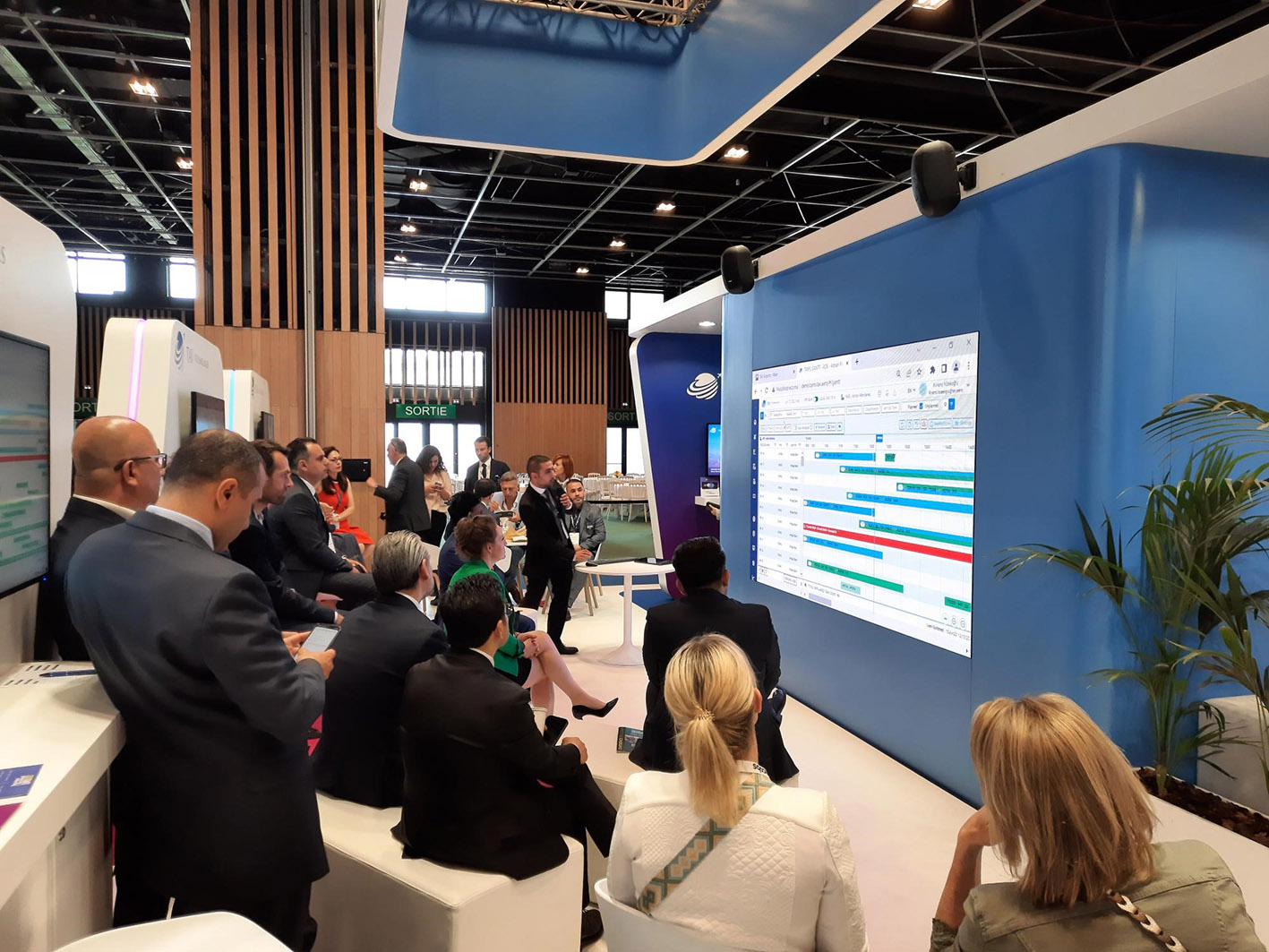 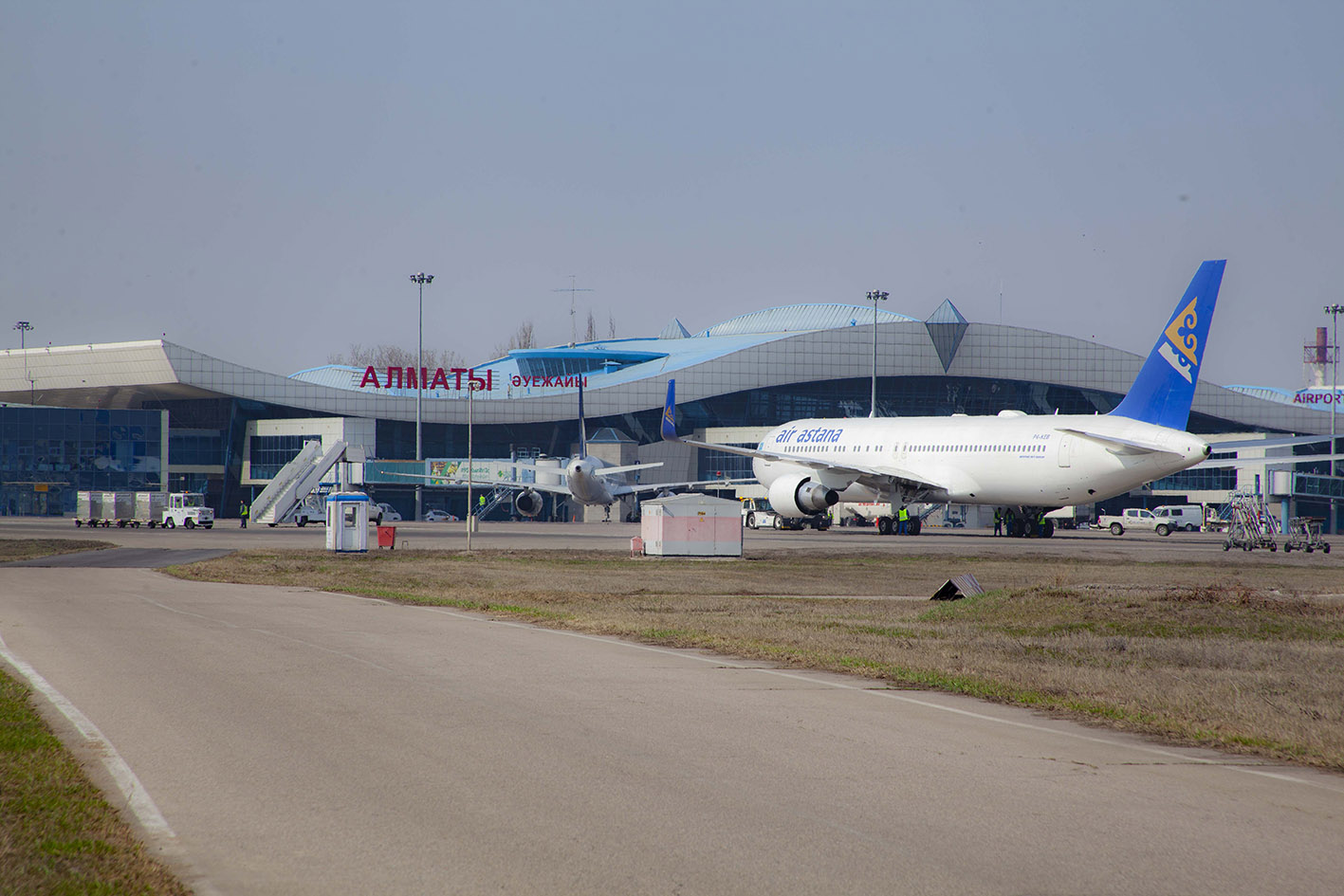 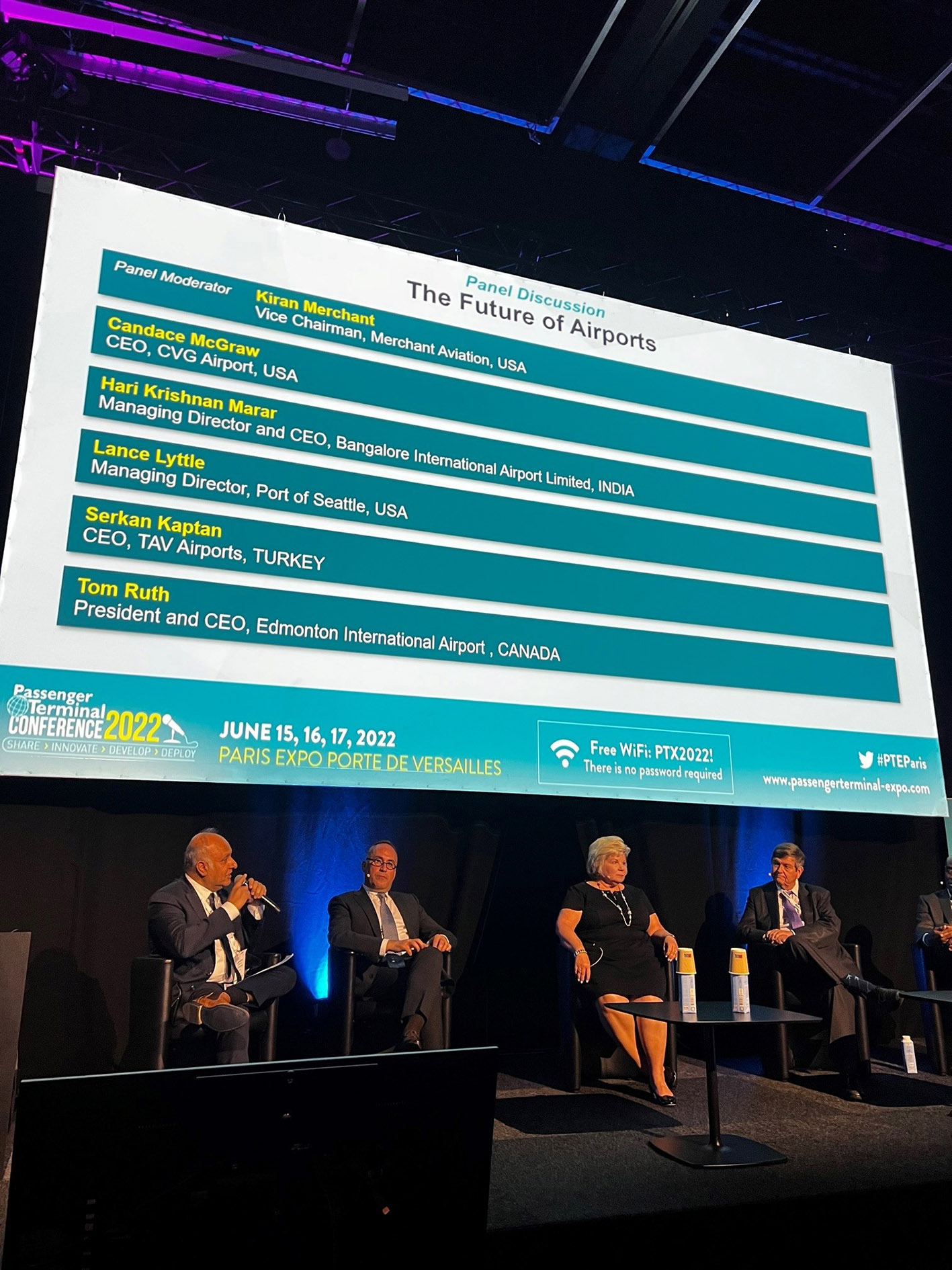