TAV Airports doubled the capacity of Batumi Airport invested with an investment of USD17 M and the new terminal is inaugurated with the participation of PM Irakli Garibashvili. The new facility will be able to accommodate 1.2 million passengers annually

Prime Minister Irakli Garibashvili said “I want to greet our respectful guests from Turkey and France, our deeply respected friends – ambassadors, I want to congratulate you all on this day, on which we are witnessing the achievement which is the renovated Batumi Airport. Tourism is one of the most important sectors of our economy and the pandemic, as we all know, has had a negative impact upon this sector in the entire world and in our country as well. We are doing our best to decrease the damage the pandemic has caused and to get better prepared for the post-pandemic period. Our effective struggle against the pandemic has enabled us to open the country for international passengers earlier than scheduled and we should once again state it with due pride that Batumi International Airport which bears the name of the famous Georgian aircraft designer Alexander Kartveli will have its high say in the development of tourism in our country. This large scale project is important also for the fact that during the pandemic and the economic crisis international investors, namely, the operator company of Batumi international airport TAV Georgia has made an additional USD 17 million investment in our country. It should be underlined that making such a vast investment in such a short period of time in the conditions of the pandemic is a deed requiring due appreciation. I want to thank the company representatives and mention it that there were up to 300 local persons employed for the works during the airport project.”

TAV Airports CEO&President Sani Sener said “We are proud to complete the expansion of Batumi Airport amid the pandemic which has deeply affected the aviation industry on a global scale. Since we have taken over the operations in 2007, in close collaboration with the government and stakeholders we have increased the annual traffic from 40 000 to more than 600 000 in 2019. During the same period, number of airlines flying to Batumi increased to 30 from 5. In the last 14 years, we have invested more than USD 220 million in Tbilisi and Batumi airports and worked towards establishing Georgia as the largest hub in the region. A beautiful spot on the Black Sea coast with a rich history, Batumi is also a testament to the strong cooperation between Georgia and Turkey. With the new facilities, we’ll continue promoting Batumi around the world and providing an excellent travel experience to our passengers. I would like to thank the Government of Georgia starting from PM Mr. Garibashvili, Ministry of Development and Economy, authorities of Georgian Aviation Institutions, Police, Security, Customs and all governmental authorities for their continuous support and cooperation, and our team for making this achievement possible in these challenging times.”

TAV Airports is operating the airports of Georgian capital Tbilisi and Batumi -a favored tourism destination on the Black Sea coast with a rich cultural heritage- since 2007.

The expansion project doubled the terminal area from 4 000 sqm to 8 000 sqm. Baggage handling zone is upgraded with an additional luggage carousel and automated conveyor system.  Number of check-in counters increased to 14 from 8, and the number of passport control desks increased to 20 from 12. Two bus gates are added, bringing the total number to six.

TAV Airports provides integrated services in all areas of airport operations, with a global footprint at 91 airports in 26 countries. A member of Groupe ADP, TAV Airports is part of the leading airport management platform globally. Through its subsidiaries, TAV is active in airport service businesses, including duty-free, food and beverage, ground handling, IT, private security and commercial area management. The company is quoted on Istanbul Stock Exchange. 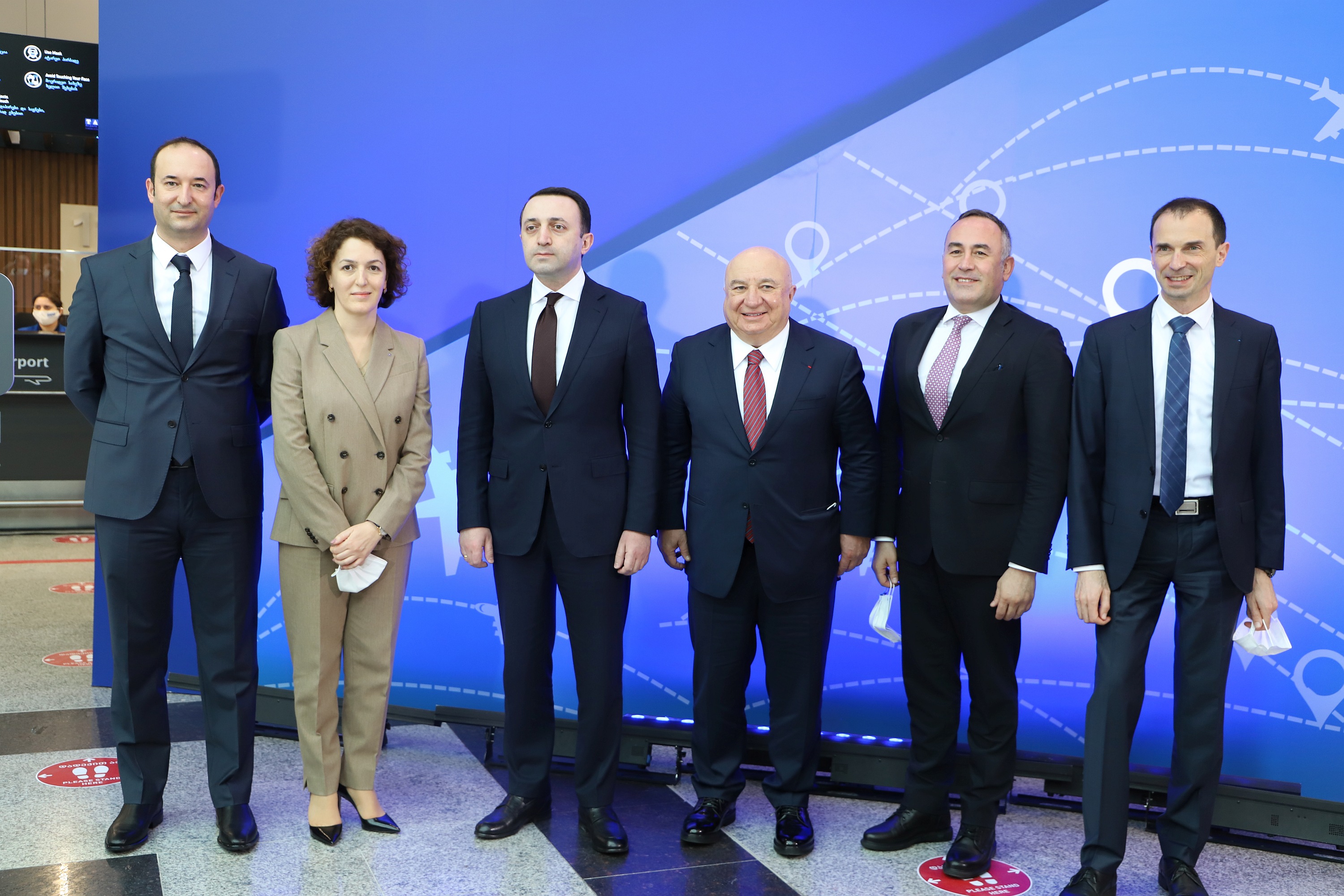 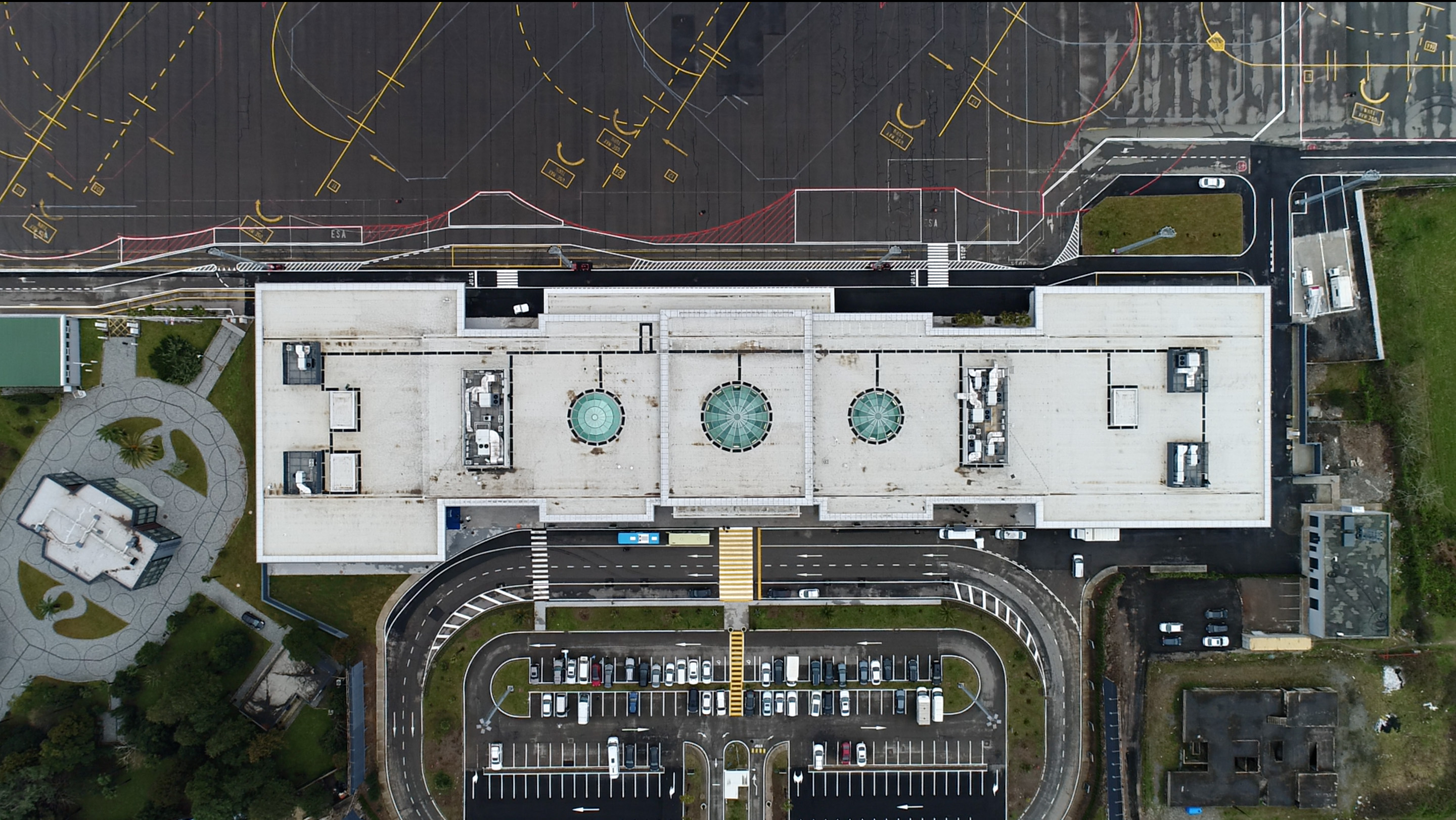 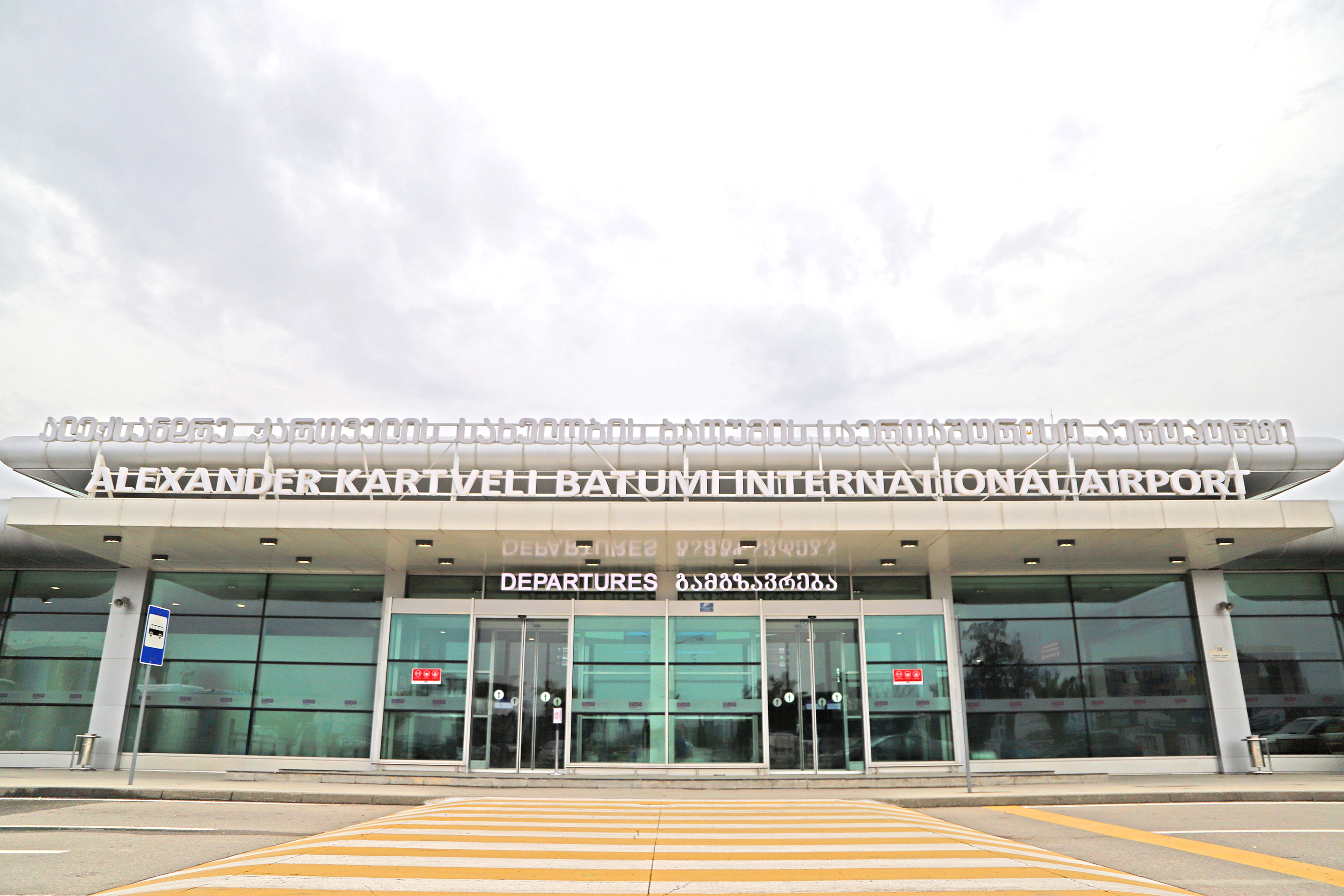